Mistakes to Avoid in a Home Flipping Business

The author does not claim to be, nor is he an attorney. Any opinions given here are his alone, and should not be taken as legal advice. Please consult your attorney or tax professional before making any decisions or taking any action based on this or any other home flipping business blog. –Grant Cate During […]

What Ever Happened To A Deal Being Done On A Handshake?!? 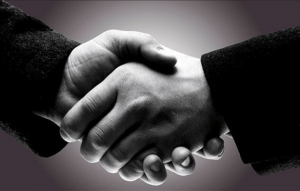 Why can’t things be like they were in the good old days?!? What ever happened to a man’s word being his bond?  Why can’t we go back to the days when a forthright look in the eye and a handshake was good enough? Thinking nostalgically, people frequently look back with these kinds of feelings.  Certainly […]

Stop Losing Money With Mutual Funds! How Investing in Real Estate May be the Smarter Option 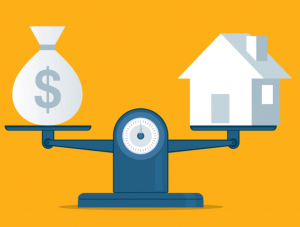 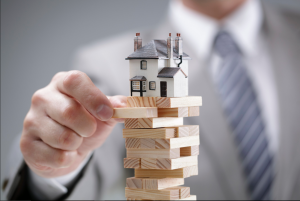 When selling a home, the end goal is to close on the property.  The closing process can be confusing and lengthy. Georgia’s closing process is similar to many other states in that a real estate attorney is generally used to consummate the agreement and prepare closing documents. There are three basic phases of the process […]

The probate process can be confusing and overwhelming.  When a loved one dies, and an estate is left to family or friends of the deceased, the estate will often have to go through the process of probate before assets can be distributed to heirs and beneficiaries. What is Probate? Probate is the legal process through […] 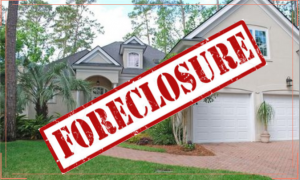 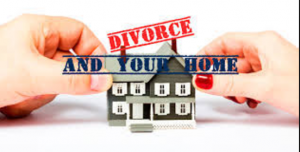 The family home can be one of the most difficult assets to divide during divorce, particularly if there is a shared mortgage.  There are several options available to couples who find themselves in this situation. The first step is to decide who, if anyone, wishes to keep the home.  One party may desire to stay […]

Options For Selling Your Home After Divorce. 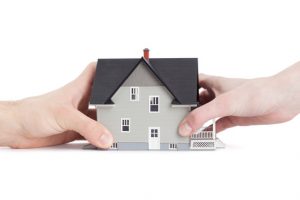 A family home is often one of the most difficult marital properties to split during a divorce, especially when a shared home mortgage is involved. In such a case, it would make financial sense to sell your family home to allow you to start afresh on the right financial footing. Here are some of the […]

Facing Foreclosure? We Have Options. 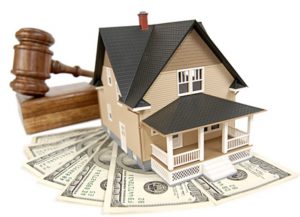 Since 2008’s economic recession, United States foreclosures have decreased significantly. The numbers speak for themselves: homeowners facing foreclosure dropped from a whopping 16 million in early 2012 to just six million near the close of 2015. Even with the impressive drop, coupled with increasing home values, negative equity is still a major problem in many […]

Navigating The Troubled Waters Of Probate 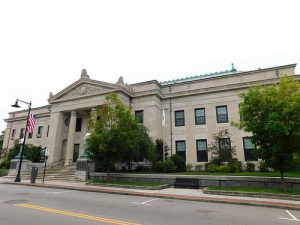 Navigating the Troubled Waters of Probate in Georgia In Georgia, probate allows the family members of a deceased person to wrap up the financial details of the deceased, as well as validate the deceased’s will. In essence, probate involves the transfer of the deceased’s assets as well as the settlement of any debts and taxes […]